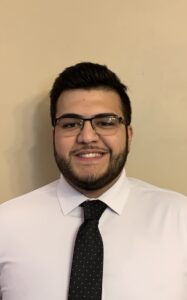 I’ve been brought into fencing through such an accomplished family. At the age of six, I was taken to a fencing camp, and immediately fell in love with the sport right there. I saw the accomplishments of my father, my aunt, and my uncles in fencing. This motivated me to continue with the sport and try to strive for the best. I won a Super Youth Circuit at the age of 10 in foil, and from there it made me practice harder and get even better. Now, I have achieved the “A” rating in both foil and epee fencing, won a national championship in Division3 Epee, defeated the World Champion in Foil, and I have been on the Junior and Senior National Points list! I was also the captain of the Rutgers Men’s Foil team for the 2019/20 and 2021/22 seasons! I love teaching the sport and passing along my love to children and allowing them to realize their potential!

I’ve also been a certified USA Fencing referee since the age of 9. I am among the top referees in the USA with a 5 rating and referee at several national championship events every year, along with lots of top level collegiate meets, top level youth championships, and cadet championships. My goal is to also earn an international refereeing license in the future to referee tournaments all over the world!

Click here for some of my fencing videos over the years! 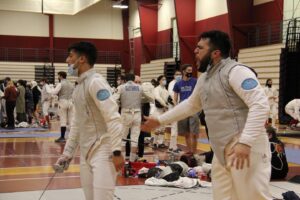 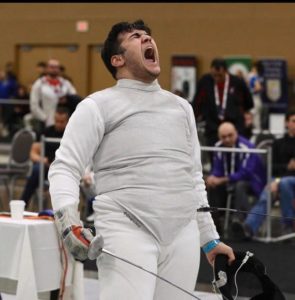