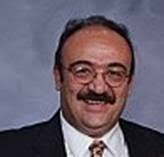 Personal Information
Fencing has been a family tradition in my family. When I was a young child, my older brother Manouchehr and sister Mahvash were already champions of Fencing in Asia. I could not wait to join the ranks of champions so at age five I started training and practice.

I have been involved in fencing most of my life, except for a few years when my participation in fencing was interrupted by the war between Iran and Iraq where I served my country and thereafter I immigrated to USA in 1984.

Other Personal Information
Mo has been residing in USA since 1985 and lives in Freehold with his wife and two young children who are also carrying the family tradition of fencing. 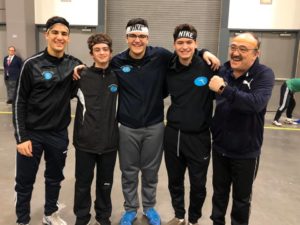 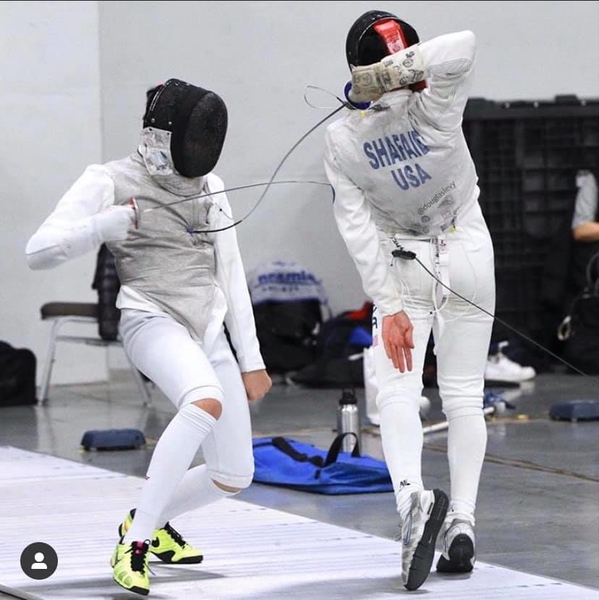 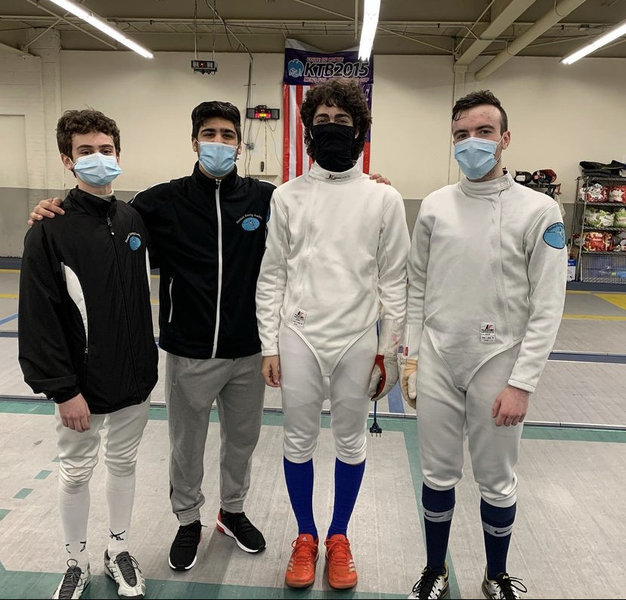 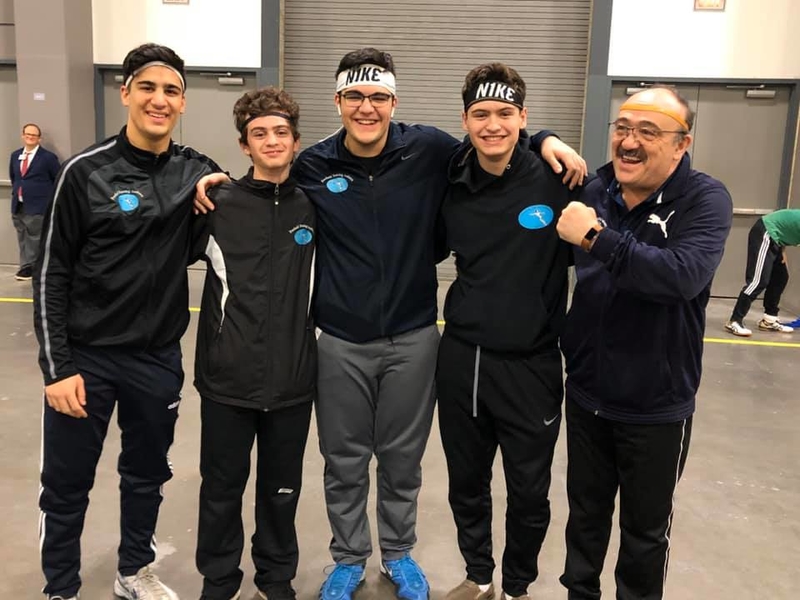 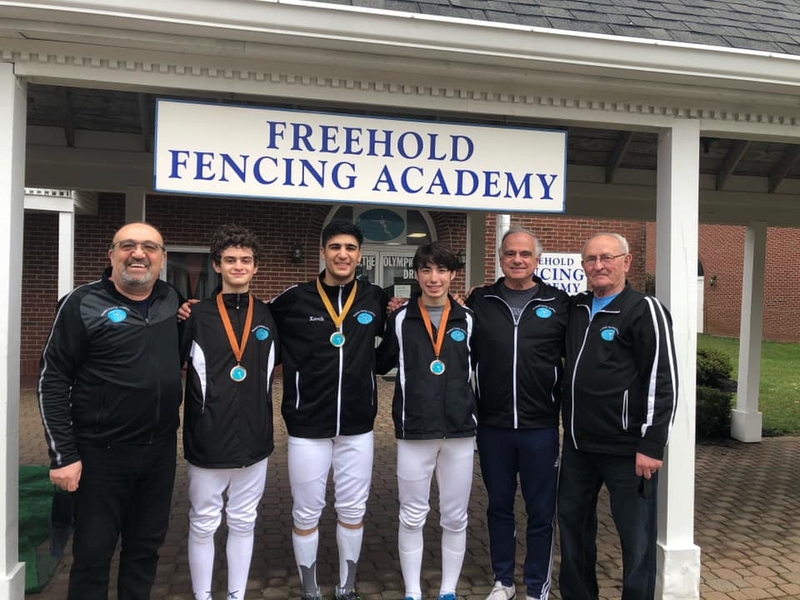 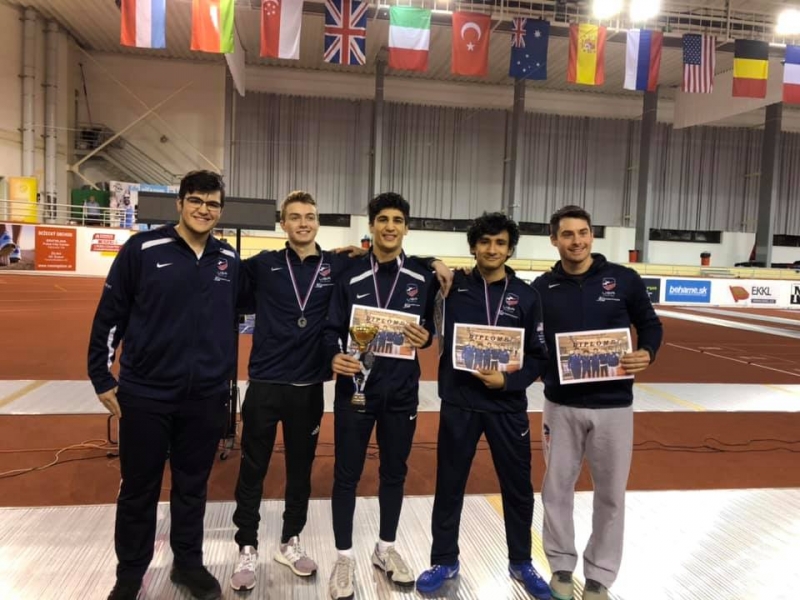 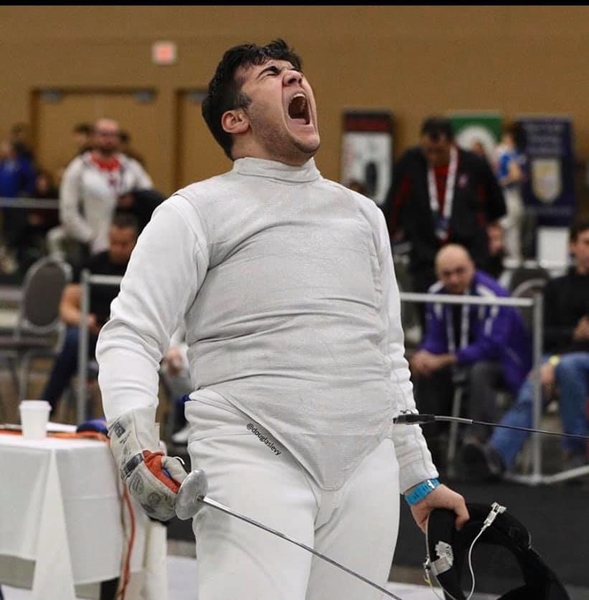 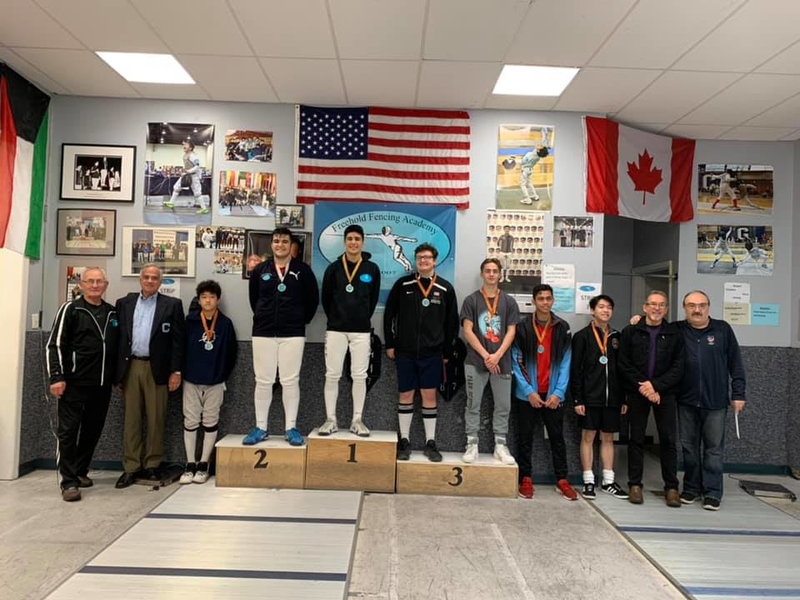 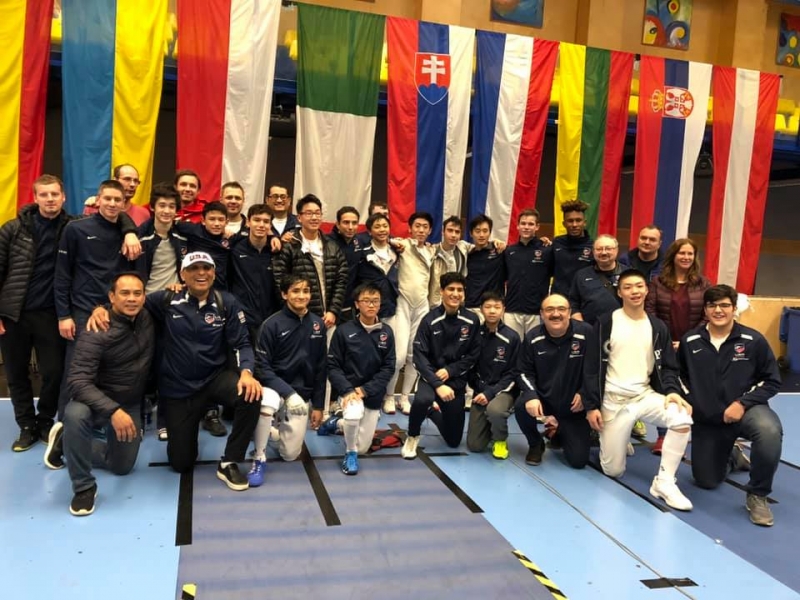 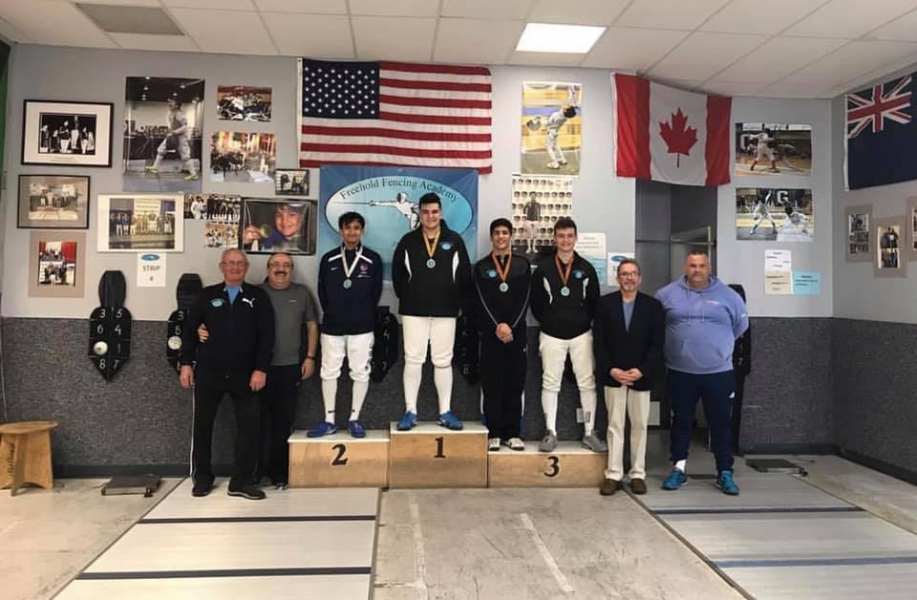 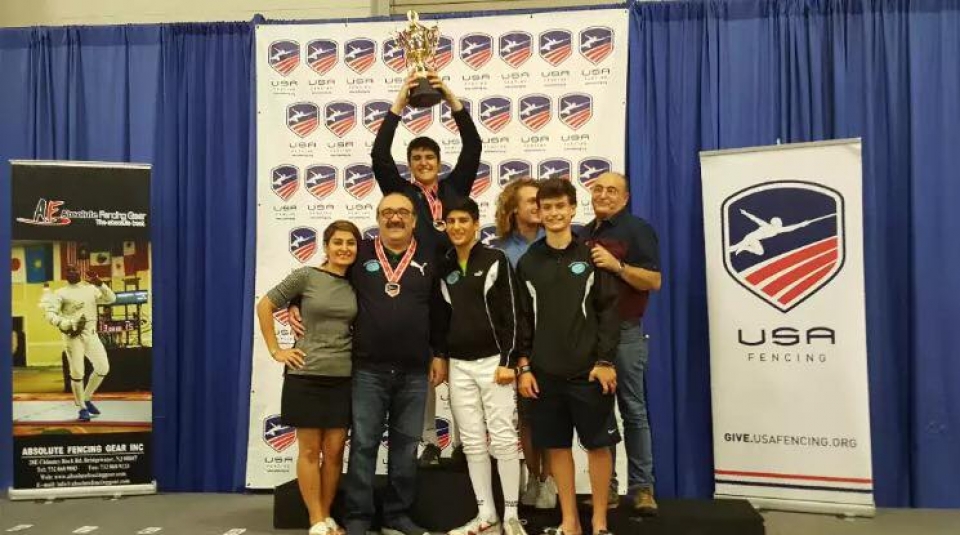 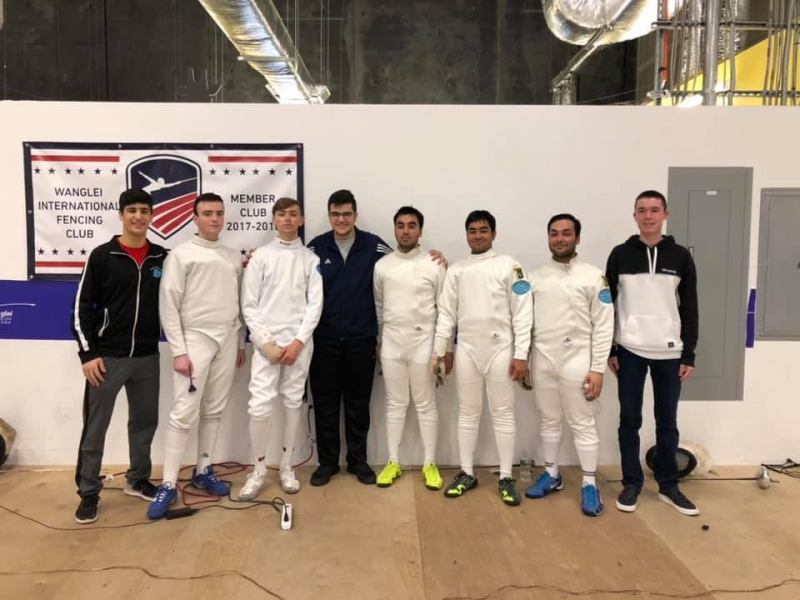 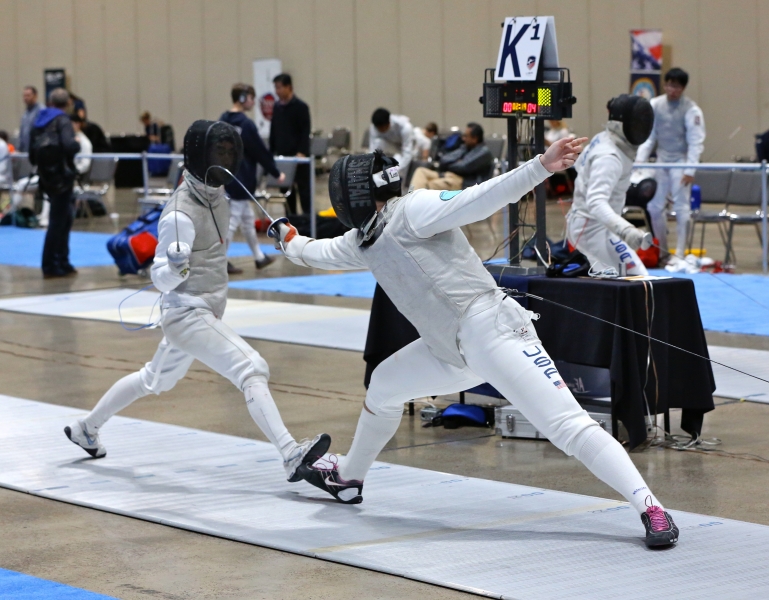